Caffeine has many properties that are beneficial to health, and below are some of these benefits described according to their effectiveness:

In 2017, a study published in the journal Headache and Pain found that caffeine is safe and effective when used with other headache-relieving medications, such as paracetamol.

Headache sufferers’ condition can be improved

Researchers found that caffeine significantly increases mental alertness when used in high doses, especially when stopped for long periods of time, according to a study published in the Journal of Sleep Research in 2018. 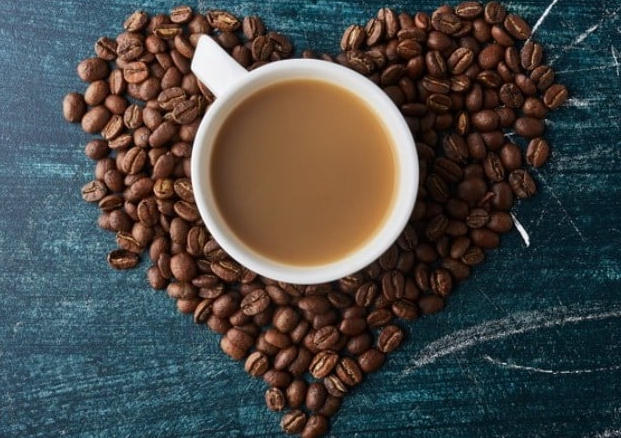 Age-related decline in cognitive abilities can be improved

It has been found that caffeine consumption helps maintain cognitive functions in the brain in people with dementia or Alzheimer’s disease, according to a study published in the Journal of Nutrition, Health and Aging in 2015.

Caffeine consumption may help improve athletic performance by increasing endurance and muscle strength, according to a review published in the British Journal of Sports Medicine in 2019. However, more studies are needed on some groups, such as women.

Asthmatic patients’ conditions can be improved

People with asthma should avoid caffeine for 4 hours before performing various lung function tests since caffeine improves airway function for up to 4 hours. It is important to note that caffeine consumption does not affect nitric oxide test results, but further research is needed to confirm this.

A study published in the journal (Nutrition, Metabolism and Cardiovascular Diseases) in 2018 showed that caffeine consumption and type 2 diabetes risk are related. Drinking two cups of coffee a day reduces the risk of type 2 diabetes more than drinking one cup.

However, some research suggests caffeine may affect how diabetics use sugar, which may worsen diabetes and make it worse, so more studies are needed. Caffeine can affect diabetes in some cases. Caffeine should be consumed in moderation by diabetics.

Gallstones can be reduced

Drinking caffeinated coffee may help prevent gallstones, according to a systematic review published in Alimentary Pharmacology and Therapeutics in 2015.

According to a study published in Frontiers in Psychology in 2016, drinking coffee early in the morning has a positive effect on students’ memory.

In 2019, researchers published a study in the journal (Nutrients) showing that drinking coffee had little effect on weight, especially in men, due to caffeine in it and other compounds. 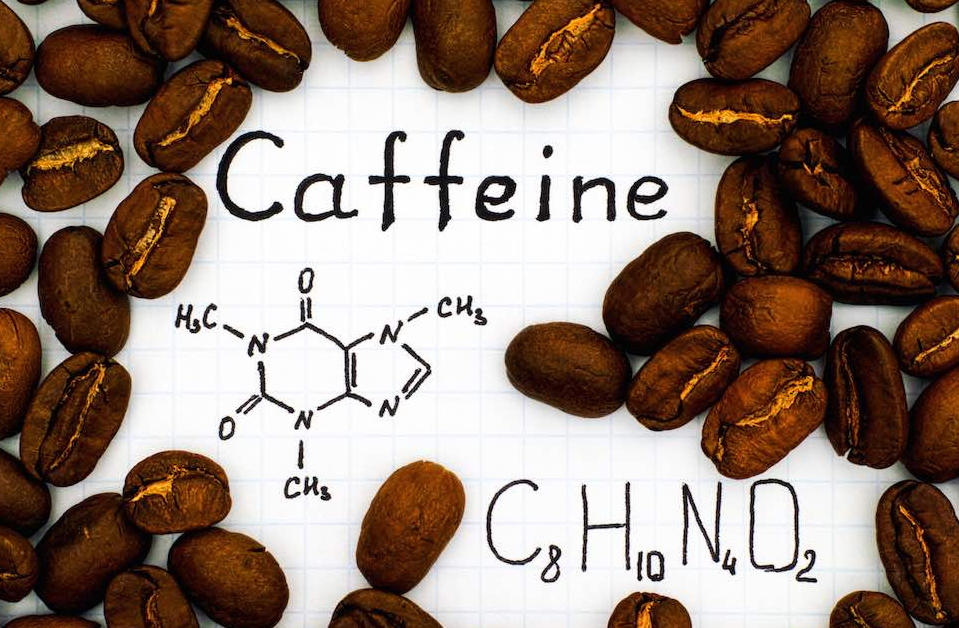 According to a study published in the Journal of Anesthesiology and Pain Medicine in 2016, caffeine may relieve pain through its effect on adenosine receptors, which are involved in the perception of pain.

More studies are needed to study caffeine’s role in alleviating pain and its effect on pain relief when doses are increased.

Depression can be relieved

Depression symptoms may be relieved by caffeine. Caffeinated coffee is associated with a lower risk of depression, according to a systematic review published in the Australian and New Zealand Journal of Psychiatry in 2015. Additional research is needed to confirm these findings.

Exercise-induced muscle pain can be reduced

According to a study published by the Journal of Applied Physiology in 2019, caffeine consumption can significantly reduce muscle soreness on the second and third day after exercise and improve exercise performance.

Exercise breathing ability can be improved

Caffeine consumption before exercise may improve breathing during exercise, according to a review published in the International Journal of Exercise Physiology and Performance in 2020.

Stroke risk can be reduced

According to a 2020 study published in Nutrients, long-term caffeine consumption may reduce stroke risk. However, more studies are needed to determine whether the effect is caused by caffeine or another substance in caffeine.

Benefits of other types

It is worth noting that caffeine has other benefits not already mentioned, but they have not been proven. These benefits are outlined below.

Redness and irritation of the skin can be reduced.

Exercise-induced lack of oxygen in the blood.

The treatment of sleep headaches; This is a headache that occurs during sleep.

The following is a detailed list of caffeine’s harmful effects:

In moderate amounts, caffeine is probably safe for most adults. It is recommended to drink approximately four cups of coffee per day, which contain 400 mg of caffeine. However, it is important to note that drinking caffeine in excess of 400 mg per day can be harmful.

Caffeine in high doses can cause headaches, chest pains, and ringing in the ears, so products containing high caffeine concentrations should be avoided.

Caffeine is safe for nursing mothers and pregnant women?

It is considered safe to consume caffeine during pregnancy and breastfeeding at a dose of less than 300 mg per day, which is the equivalent of 3 cups of coffee. In addition, caffeine may pass into breast milk, causing sleep problems in infants. Additionally, caffeine may increase bowel activity in breastfed children.

Caffeine consumption is advised with caution if you have certain health conditions, such as:

Schizophrenia: Also known as schizophrenia. Symptoms may be aggravated by caffeine.

Caffeine may cause irregular heartbeats in people who are sensitive to it.

When consumed in large amounts, caffeine can worsen diarrhea.

Caffeine should be used with caution by those with bleeding disorders.

Those who suffer from epileptic seizures should avoid high doses of caffeine and should consume small amounts very cautiously.

Caffeine increases urination frequency and the need to urinate, so people with trouble losing bladder control should use it only in moderation.

When used in large quantities, it can cause irritable bowel syndrome (IBS).

A condition known as glaucoma. A caffeine-induced rise in intraocular pressure occurs within 30 minutes of consumption and lasts for 90 minutes.

Diabetes: Caffeine may affect how the body uses sugar, so it may worsen diabetes, but caffeine and diabetes have not yet been studied, so caffeine should be used with caution in people with diabetes.

If you suffer from osteoporosis or low bone density, you should not consume more than 300 mg of caffeine per day, which is equivalent to 2 to 3 cups of coffee. Calcium that is lost when taking calcium supplements. In the context of the discussion, we show that older women with genetic diseases that affect the body’s use of vitamin D should consume caffeine in moderation. Calcium and vitamin D work together to build bones.

Caffeine should be used with caution if you suffer from bipolar disorder, as high doses can worsen your health.

There are other sources of caffeine besides coffee. Various types of tea, coffee, and chocolate contain caffeine, as described below: