The following are some of the health benefits of bread:

Carbohydrate source: Bread is a great source of complex carbohydrates that provide energy and help balance blood sugar levels, as well as providing many essential nutrients to the body.

An article published in the European Journal of Clinical Nutrition in 2007 found that toasting fresh bread or toasting bread after freezing and re-thawing it resulted in a reduced glycemic response. It is believed that home methods of bread preservation may reduce the glycemic response as well. Data show that a low-glycemic index diet reduces the risk of developing type 2 diabetes and cardiovascular disease, even for white bread, which is not always considered a high-glycemic index food. A low-GI diet may help with weight management, and it has been found that foods with a low glycemic index may reduce feelings of hunger, which reduces the amount of food consumed. 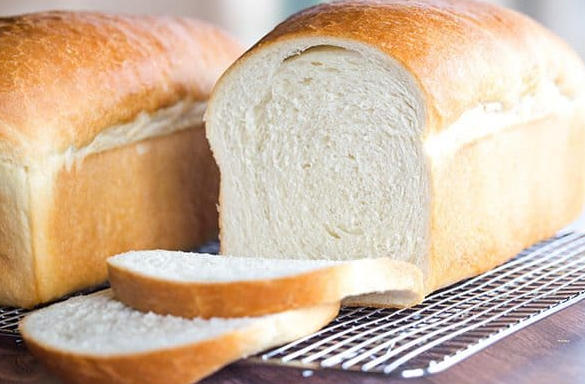 The possibility of considering a good source of fiber: Fiber is one of the most important nutrients in the diet, especially for diabetics, as it helps to slow down the process of increasing blood sugar levels, increases the feeling of fullness, and lowers cholesterol. The fiber in bread reaches the body and maintains regular bowel movements, and it is recommended that two slices of toast have at least three grams of fiber each.

What are the side effects of toasting bread?

When carbohydrate-rich foods are exposed to high temperatures during cooking, such as frying, baking, or roasting, a substance called acrylamide is produced. There is no confirmation that it increases cancer risk. It is possible to reduce exposure to this substance by toasting the bread to a light brown color, which produces less acrylamide. 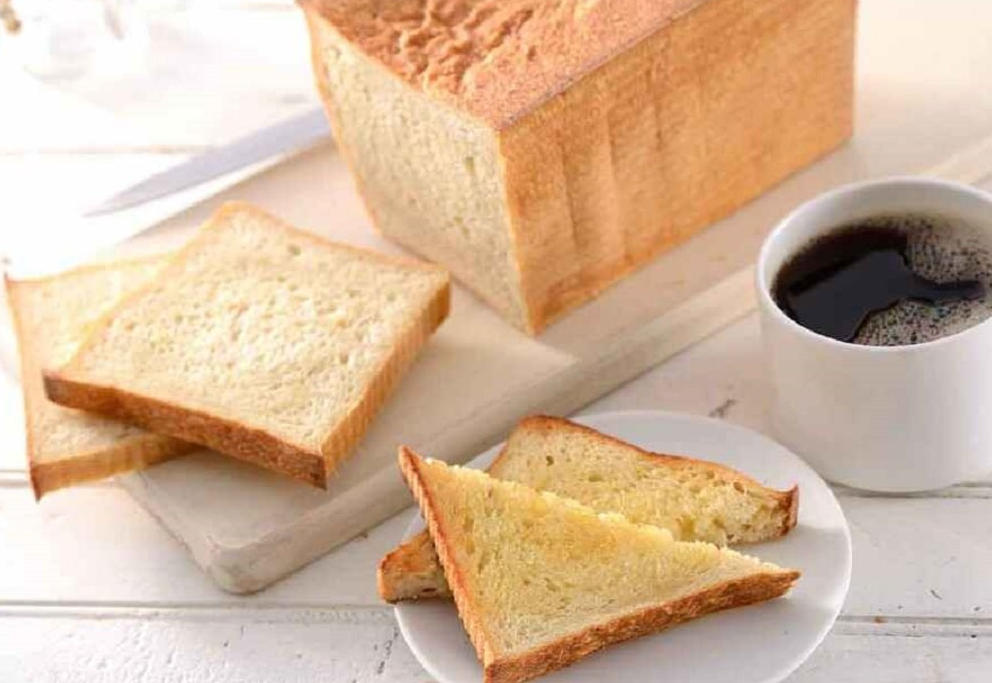 What is the nutritional value of toast?

It is worth noting that toasting lowers the glycemic index of bread without affecting carbs or gluten, and that toast contains the same amount of calories as bread with a lower glycemic index. The bread has not been toasted. According to a study published in the European Journal of Clinical Nutrition in 2008, certain conditions may affect the blood sugar response to white bread. Freezing and thawing are examples.

Is it possible to eat other types of bread on a diet?

Bread contains carbohydrates, which are the main source of energy for various body functions, as well as some types of bread. Whole grain bread contains dietary fiber, which promotes the feeling of satiety and thus reduces the amount of food consumed, thereby helping to reduce calories and also lose weight, so weight loss experts generally recommend consuming foods rich in fiber.

People who follow low-calorie diets that include whole grains tend to be more healthy. When compared to those who only consumed refined grain sources, whole grain bread reduced fat accumulation around the abdomen. It’s worth noting that a large 64-gram slice of whole wheat bread contains approximately 3.9 grams of dietary fiber.

Toasted bread should be used with caution:

The over-toasting of bread may lead to the production of acrylamide. A natural chemical reaction between sugars and asparagine produces it. Plant foods contain this amino acid, which is formed during high-temperature cooking.

It is worth noting that exposure to high levels of acrylamide can adversely affect the nervous system and reproduction, but a joint consultation between the World Health Organization (WHO) and the Food and Agriculture Organization (FAO) in 2002 concluded that levels of acrylamide in foods are worrisome, and more research is needed to determine the risks associated with it and what can be done to reduce them.

A gluten sensitivity is a reaction to wheat products containing; like bread, which contains gluten, a protein that helps the dough form a flexible texture. It is digestible by most people, but some suffer from health problems that may prevent their bodies from absorbing it. It is an autoimmune disorder, and gluten damages the lining of the small intestine and interferes with nutrient absorption. To avoid negative side effects such as flatulence, diarrhea and stomachache, these people should avoid eating wheat bread.

Here are some diet tips:

Many people want to lose weight quickly, but people who lose weight gradually and steadily have a different goal. In other words, between 0.45-0.9 kg per week is more successful in maintaining lost weight, so healthy weight loss requires more than just a diet, but a continuous lifestyle that includes long-term changes in eating habits and daily exercise.

A realistic and reasonable goal should be established at a rate of 0.9-0.45 kg per week in order to lose reasonable weight.

One of the best ways to lose weight is by choosing the right healthy drinks. If you cut out a can of soda or an energy drink per day, you can save 150 calories or more. Choose healthy, sugar-free drinks.

Don’t skip breakfast: Skipping breakfast will not help you lose weight, but it will result in you lacking essential nutrients, which may result in you snacking more throughout the day.

Physical activity is defined as any activity that increases the heart rate. It is therefore recommended to exercise at least 150 minutes a week with moderate intensity, such as walking.