music therapy – what are its benefits and how does it work? : As technology and human relations have expanded in the 21st century, the demand for new treatments for mental disorders has doubled. A number of these methods make use of the natural environment as a therapeutic agent, while others use human creativity to improve mood. Among the newest and most interesting ways to calm and stabilize the brain is music therapy.

Music therapy focuses on the human response to and relationship with music, and its goal is to improve mental health and mental status. In addition to playing instruments and singing, dancing and even listening to music can be very effective in changing a person’s mood.

In addition to the deep and powerful effects that music has on the brain, these effects vary depending on the type of music. All types of music help people experience an infinite range of emotions, from joy to excitement to sadness and serenity. 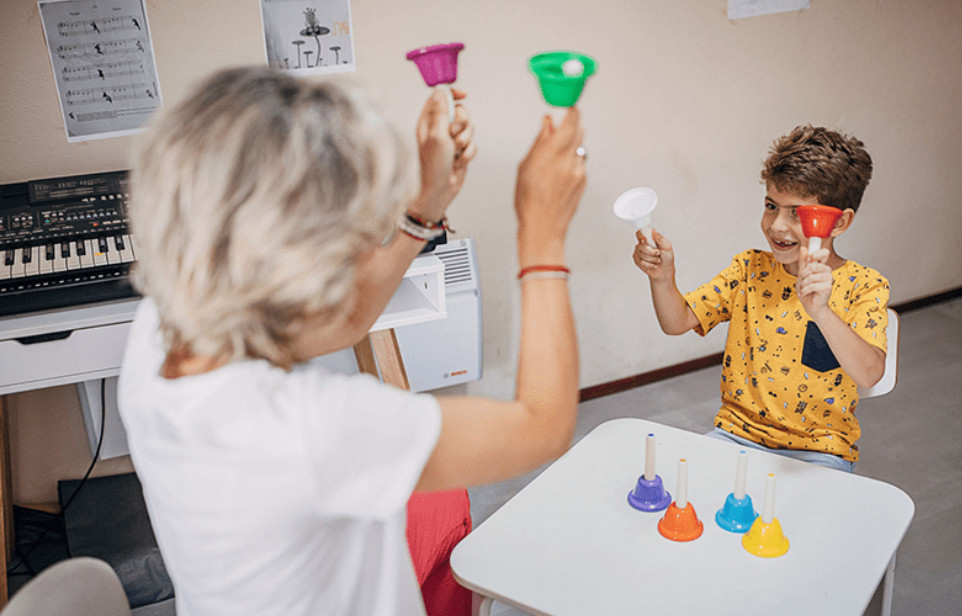 What is music therapy?

Music therapy utilizes the extensive abilities of music to improve the mental state of a person. Music therapy can be considered an alternative to other therapies such as counseling and behavioral-cognitive therapy. A person’s mental responses to music are used by music therapists to stabilize the brain and affect positive changes.

Music therapy can also play a very important role in increasing self-confidence, improving communication skills, gaining independence, being aware of oneself and others, and improving concentration and attention. During the therapy sessions, a musical interaction between the music therapist and the client is very important.

What is the effect of music therapy?

Music has a very complex and multifaceted effect on the brain. Every aspect of music, such as tempo, rhythm and melody, is processed and understood by a different part of the brain!

Music therapy can help improve mental disorders despite the undeniable power of music.

History and origins of music therapy

Music has long been a part of human culture. Musical instruments date back to about forty thousand years ago. It is clear from this rich history that the desire to express emotions and communicate through music is not a modern phenomenon.

Ancient Greece used music for its therapeutic effects, but music therapy as we know it today began in the twentieth century after the end of World War II. Years of brutal conflict had ravaged the mental health of the survivors to the point where new treatments were needed.

In the mid-20th century, music therapy was so widely used in universities that it was widely used. To make music therapy’s importance more apparent, we will describe how it differs from other forms of psychotherapy.

The difference between music therapy and other treatments

Music therapy does not use words to communicate, which is the major difference between it and other methods. People who find it difficult to express their feelings verbally can benefit from this feature. Many of these people suffer from physical or mental disorders and struggle to communicate.

Therapy and cognitive-behavioral counseling both rely on verbal communication and place limitations on each other. Music therapy can help here. Music therapy sessions also teach skills that can be applied in everyday life. Participants may learn how to play an instrument after these sessions. 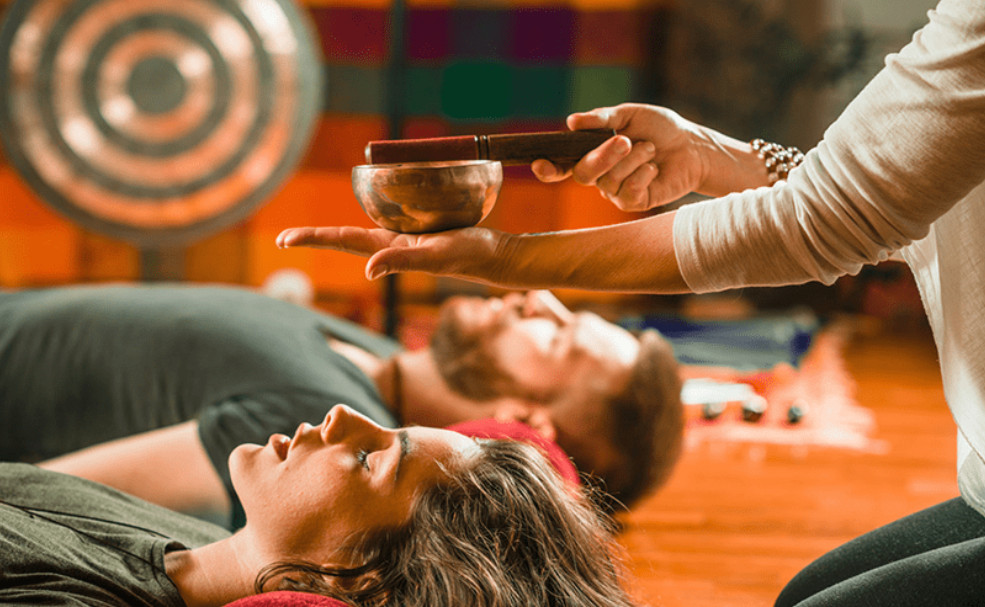 There are benefits to music therapy that are not found in other treatments, such as counseling. As an example, learning to work with musical instruments helps enhance memory, maintain order in life, strengthen understanding of complex subjects, and improve math skills. Having these skills increases responsibility and hard work.

As an alternative, music therapy can introduce clients to different cultures’ music and help them accept and judge one another regardless of their differences. The most important aspect of psychotherapy sessions is allowing clients to express themselves. Through music, customers can express their emotions in a creative manner and enjoy managing their emotions.

Composing a song is one way to deal with painful emotions in music therapy. Lyrics can provide people with a soothing way to express emotions using melodies and words, as well as a way to cope with emotional trauma. Psychoanalysis is often used to retrieve painful feelings, experiences and memories from the subconscious to the conscious mind.

By putting a feeling into words and adorning them with melodies, as well as creating a way to express oneself, one is also able to discover and deal with the harms of having that feeling over time. The results of analyzing the lyrics of different songs can be the same. In this way, the person experiences feelings similar to their own, thereby reducing their loneliness.

Using scientific findings in the field of music therapy, this method has been found to be effective in improving the following disorders.

The effect of music therapy on anxiety

Music therapy has been shown to reduce the severity of anxiety in people who have stressful jobs or are about to undergo surgery. Several studies have shown that music therapy lowers blood pressure and balances heart rate, which in turn reduces anxiety.

Additionally, music therapists believe that the positive effects of music therapy are visible immediately after treatment sessions. It is evident that music therapy is very effective and can make dramatic changes in clients within a short period of time. Stress is also relieved by music by reducing stress-related hormones such as cortisol and adrenaline.

The effect of music therapy on depression

Music therapy can speed up the diagnosis of depression, according to scientific studies. As a result, music therapy is more effective than conventional psychotherapy methods such as verbal counseling.

In contrast, listening to music can increase dopamine and endorphin secretion. A very important role that these hormones can play in reducing depression is for them to induce a good mood, create happiness, and relieve pain. Although music therapy, like other forms of psychotherapy, may not be a 100% guaranteed and permanent solution to depression, it can be extremely beneficial in facilitating healing.

The effect of music therapy on cancer

Studies on the effect of music therapy on cancer patients have shown that this method is very effective in reducing the anxiety caused by this disease among patients who have just started their treatment. Cancer is often associated with depression, and music therapy can greatly improve this depression.