Fortunately, their overall survival rate has increased, and there are even solutions to some of the problems and treatments for cancer.

Since about 15 years ago, the death rate from cancer in men has dropped by about 8.1 percent, although it has increased in some specific cancers.

The best treatment and more prolonged survival is early prevention and diagnosis of this disease. For example, exposure to radon at home is a significant cause of lung cancer in non-smokers. 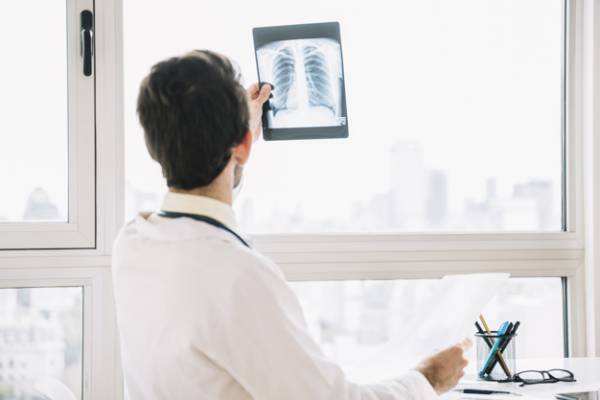 Which cancer is more common in men than women?

This disease is one of the leading causes of cancer mortality in men. Symptoms of lung cancer in men may include persistent cough, bleeding, and respiratory failure.

There is currently a screening test for this disease that can reduce lung cancer mortality by 20%.

This test is recommended for people between the ages of 55 and 80 who have at least 30 years of smoking history. Risk factors for lung cancer include smoking, but there are other factors involved.

Most men with prostate cancer have symptoms such as frequent urination at night, blood in the urine or sperm, and bone pain.

A family history of the disease also increases the risk of developing it. In general, early detection of the disease can save lives, possibly with PSA testing and regular examinations.

This disease screening can save lives and provide an opportunity to prevent the disease in its early stages.

While cancer is unlikely to grow in plastic polyps, adenomatous polyps can progress from a precancerous stage to a cancerous tumor. This process may even take more than 10 or 20 years.

It can be stopped by removing the polyp that is causing cancer to spread. Tests such as colonoscopy may also detect the disease before it grows and multiplies.

Most people are advised to start screening for this disease after age 50, but if you have a family history of the disease, you should begin screening early.

Some of the early signs of colon cancer include: 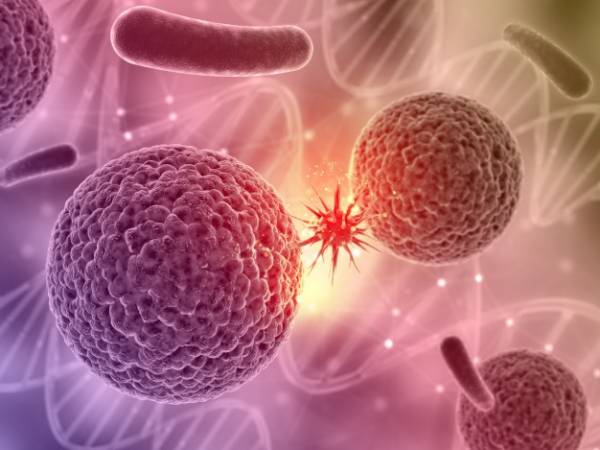 Smoking, ethnicity, chronic pancreatitis, and diabetes cause this disease

There is no general screening test to diagnose it, and the only surprising factor that has just been discovered is the link between gum disease and pancreatic cancer.

This disease is called a “silent” disease because its symptoms usually do not appear in the early stages. Still, as it spreads, the pain often develops in the upper abdomen and sometimes reaches the lower back.

The pain may worsen after eating or lying down. Other symptoms include jaundice, nausea, loss of appetite, weight loss, fatigue, and weakness.

Common cancers in men, such as lung, pancreatic, and colon cancers, can spread to the liver.

Risk factors for liver cancer include excessive alcohol consumption, chronic hepatitis B infection, hepatitis C, and aflatoxin exposure (which may be found in peanuts and corn).

This disease’s symptoms are similar to those of pancreatic cancer and may include yellowing of the skin or whitening of the eyes, loss of appetite, and abdominal pain.

There are currently no general screening tests to diagnose this disease, but some people may be at risk, such as chronic hepatitis B infection or cirrhosis.

The disease includes acute myeloid leukemia, chronic lymphocytic leukemia, and other types of leukemia. As blood-related cancer, its symptoms are usually absent in one area of ​​the body.

Symptoms often coincide with many conditions and may include fatigue, weakness, bruising, joint and bone pain, and recurrent infections. 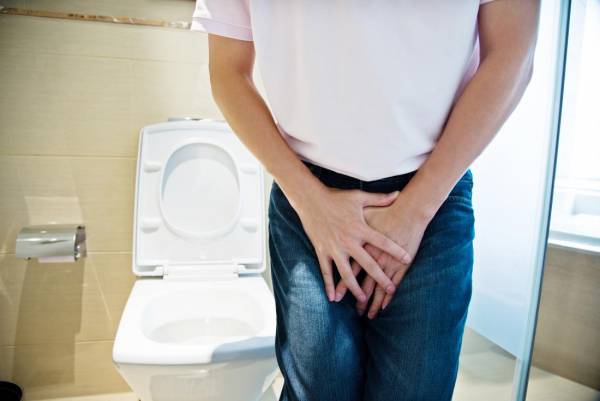 This disease is the seventh deadliest cancer in men. There are two main types of esophageal cancer: adenocarcinoma and carcinoma, which are different cancer cells.

While carcinoma has been more prevalent in the past, adenocarcinoma is now the most common disease.

The disease’s symptoms can include swallowing, painful swallowing, sore throat, or symptoms such as suffocation, sudden weight loss, or persistent cough. Because the symptoms of this disease are common to many other cases, esophageal cancer is usually diagnosed later.

There is no general screening test to diagnose this disease. But there are several stages of screening for people who are at risk.

Men and women with gastroesophageal reflux disease have warning signs such as difficulty swallowing, bleeding, anemia, weight loss, and recurrent vomiting that will persist even after 4 to 8 weeks of treatment.

Men over the age of 50 with the disease may experience obesity, nocturnal reflux symptoms, smoking, and abdominal enlargement for at least five years.

People with this disease’s survival rate is more than five years, which has recently increased by 18% and varies significantly according to the stage of diagnosis.

About 50% of men with bladder cancer are diagnosed if they are non-invasive and involve only the inner layer of bladder cells.

The remaining 35% of men are diagnosed with deepening of the disease and its spread to the bladder tissue, and only 15% of them have cancer that has spread to all parts of the body.

That’s why it’s essential to know the early signs of this disease. These include the presence of blood in the urine, painful urination, or frequent urination.

There are several risk factors for this disease, including exposure to chemicals, especially in the paint industry, smoking, taking some herbal medicines and supplements, and having a family history of the disease.

The disease starts in the lymphocytes (a type of white blood cell).

More than 30 types of this disease are divided into two main categories (B or T cells) depending on the kind of lymphocytes affected.

The function and behavior of these tumors are very different. Some lymphomas grow very slowly, while others are very aggressive.

Symptoms also vary depending on which lymph nodes are affected. But the most common symptoms are shortness of breath and pressure in the chest (along with lymphoma in the chest).

I feel full after a small meal (with lymphoma in the abdomen) or large lymph nodes in the visible neck. Some prevalent nonspecific symptoms include night sweats, extreme tiredness, and sudden and unexplained weight loss.

This disease grows in kidney cells and bilateral joint organs in the back of the body and abdomen. The most common type of this disease, which accounts for about 90% of these cancers, is kidney cell cancer.

Signs and symptoms can include the following:

Blood in the urine, pain or lump on one side of the abdomen, or nonspecific symptoms such as extreme tiredness, fever, or sudden weight loss.

Both smoking and obesity are linked to kidney cancer. But heredity also plays a vital role in this regard.

A genetic disorder, family history of kidney cancer in a sibling, history of high blood pressure, or use of certain medications

31 Properties and Benefits of black tea for Health, Treatment

Which cosmetics are not allowed for pregnant women?