major depression – Symptoms, causes, diagnosis and treatment : The severity of depression can range from mild to severe. Symptoms of mild depression include sadness, anger, and fatigue. In severe depression, however, many daily functions are disrupted.

People with major depression may feel bad about themselves or consider suicide. They are very sad and upset, and they cannot focus on anything else. Depression affects a person’s relationships, perception of the world, and self-image.

What is severe depression?

A major depressive disorder affects mood and can cause a person to experience negative feelings for a long period of time. Depression is characterized by the following symptoms:

Even when good things happen, a person may feel sad, upset or angry.

A person may suffer from insomnia or sleep a lot more than usual.

Changes in mood: Some people with depression feel very restless. However, some of them feel that they can’t move or that their movements are very slow.

Suicide: Depressed people may consider suicide or self-harm. They may even commit suicide.

People with major depression may not be able to enjoy the activities they used to enjoy.

Depression affects a person’s self-esteem and self-esteem, causing them to feel guilty or worthless.

A depressed person may have difficulty eating, bathing, or taking care of family and work responsibilities.

One study from 2018 found that some symptoms are more common among people with major depression, including: 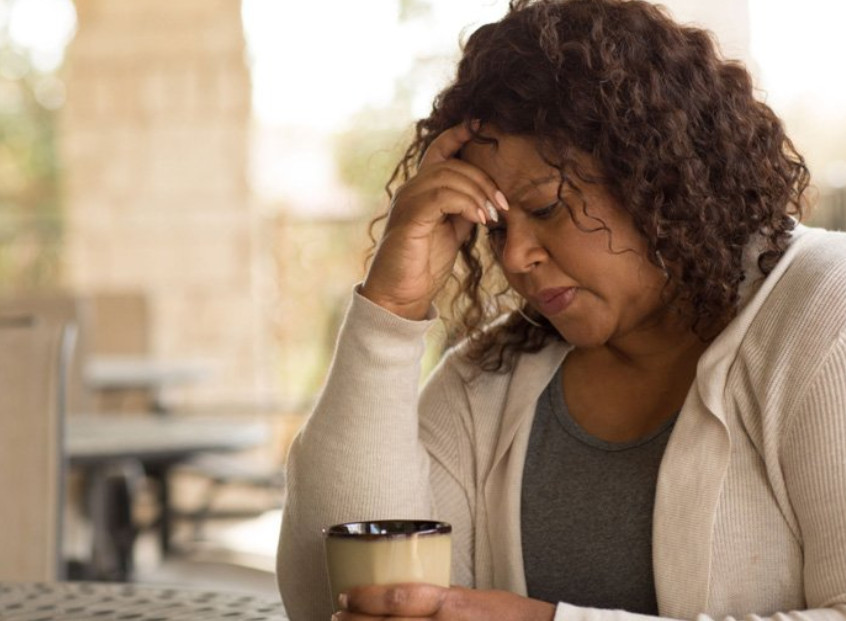 Over time, depression can become more severe. Depression can make it difficult for an individual to work or form meaningful relationships. Sometimes, depression triggers a vicious cycle of life challenges and causes symptoms that are not directly related to the condition.

Depressed individuals may struggle at work and then suffer stress after losing their jobs, resulting in worsening depression.

Depression is a complex problem that cannot be explained by one factor alone. Depression is caused by a combination of biological, social, and psychological factors. A person prone to depression may only be depressed if they are in the right environment. Here are some risk factors for depression:

Along with depression and other mental illnesses, the following factors can increase the risk of suicide:

There are several suicide warning signs, including:

There is no specific blood test or diagnostic test that can determine whether someone has severe depression. Instead, doctors diagnose depression based on a person’s symptoms. Your doctor may test you to make sure you do not have any other problems, such as hypothyroidism, if you have a specific disease or are at risk for certain diseases. Whenever you see a doctor, you should tell him about all your symptoms so that your condition can be diagnosed correctly. 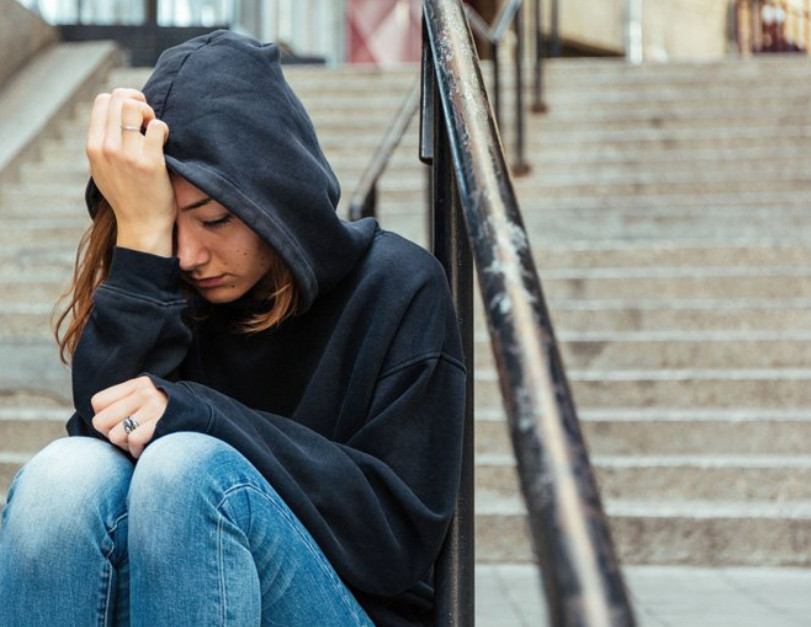 Helping a depressed person as soon as possible will greatly improve their chances of recovery. Early treatment can shorten the duration of depression and prevent symptoms from worsening. A doctor can diagnose depression and refer you to a psychiatrist or psychotherapist if necessary.

Taking antidepressants is the first line of treatment for most people. There are numerous antidepressants, each with its own benefits and risks. When taking medicine, you need to talk to your doctor about your needs and the side effects of the medicine. Alternative treatments to antidepressants include:

Dealing with depression can be challenging. Depression may last 6 to 12 months if the patient doesn’t seek treatment or if the treatment is ineffective. Whether or not depression is treated, it will usually recur.

Research has shown that there are no appropriate criteria for assessing depression. However, the faster the patient receives treatment, the better his or her outcome. Furthermore, people who receive positive results during the early stages of treatment have a better outlook. A person with depression may have to try different treatments to determine which is the most effective.

Helping a person with major depression:

Some people may not realize they are depressed or find it difficult to call a doctor or change their lifestyle. Be supportive and compassionate to a loved one who is depressed, don’t blame him or her for being depressed, and be present whenever possible. Help the depressed person to contact and access the doctor, and accompany them on the first visit if necessary.

depression – What is depression? Everything about depression, symptoms and treatments