Toothache is pain that is felt in or around the tooth and is usually caused by pain in the gums or bone and can be constant or intermittent and can occur spontaneously or due to an external stimulus. It is tough to ignore toothache in certain situations such as eating or sleeping, and you need to know the cause and treat it immediately. 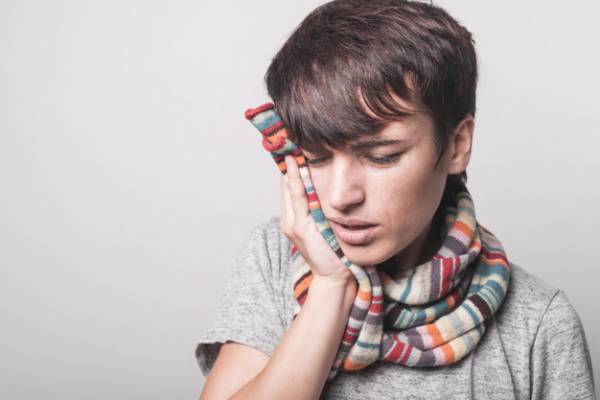 Toothache can have different symptoms, severity, and manifestations. Interestingly, some toothaches may not even be caused by teeth! Some other medical problems such as migraine headaches, muscle aches, sinusitis, and even rare heart attack cases can cause pain. While the source of the pain is elsewhere, the sufferer may feel the pain like a toothache.

But if the cause of your toothache is tooth decay and dental problems, you should find a way to relieve the pain by seeing a dentist.

Get rid of toothache with a variety of medications:

Acetaminophen is the best medicine to control pain after tooth extraction, especially wisdom teeth located in the mandible.

Analgesics may be prescribed after tooth extraction, many of which appear to be as effective as acetaminophen. Because they have relatively few side effects among analgesics, they are better used to control the patient’s pain. Otherwise, the patient may inadvertently suffer from many complications.

Acetaminophen is known worldwide as paracetamol. Although it has analgesic properties, it does not have any unique anti-inflammatory properties. Acetaminophen is usually given in combination with other painkillers. In pregnant women, acetaminophen is also adequate analgesia at all stages of pregnancy.

Ibuprofen is a toothache painkiller available in 200 and 400 mg in pharmacies. Of course, people with bleeding or heart problems cannot take ibuprofen tablets.

This medicine can be taken without a prescription. If you do not have a contraindication in this medicine (for example, bleeding from the gastrointestinal tract, heart problems, known allergies to this medicine, etc.), you can use it for your pain. The capsular gelatin form of this drug is more comfortable to digest than absorption tablets.

Ketoprofen is a drug-related to ibuprofen that has a significant effect on relieving toothache.

Gelofen is a non-corticosteroid analgesic and belongs to the ibuprofen family. Toothache is usually relieved by taking this medicine. Also, gelofen is used to relieve pain such as arthritis or joint pain, bone pain, fever, gout, and menstrual cramps. It is usually available in pharmacies in the form of 400 or 200 g capsules or gelofen tablets. 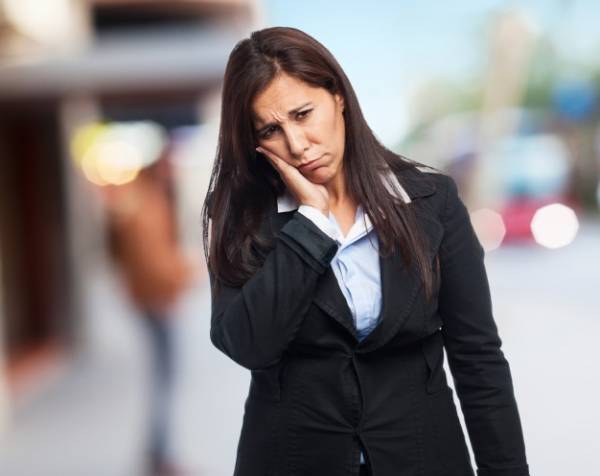 Novafen and other combination drugs

Novafen is a powerful toothache pill that combines ibuprofen, acetaminophen, and caffeine. Although combination medications effectively relieve pain, they should be used with extreme caution because the risk of allergies or side effects increases with an increasing number of drug combinations.

Combination analgesics often contain ibuprofen, acetaminophen, and caffeine, which are useful in treating pain. These drugs are usually available in capsules and with brands such as Novafen, Asifen, Megafen, etc., but often have the same composition.

Mefenamic acid belongs to a group of medicines called nonsteroidal anti-inflammatory drugs. This drug is used to relieve pain such as toothache, muscle aches, menstrual cramps, headaches, etc., and only reduces pain and inflammation and has no effect in treating the disease.

Some patients mistakenly consider mefenamic acid a desiccant and think that taking this drug will eliminate their tooth infection. Pain relief is also associated with tooth infection.

Taking antibiotics alone does not help reduce toothache. In cases of inflammation and fever, antibiotics may help control symptoms by reducing tissue pressure, but antibiotics such as amoxicillin do not have an analgesic effect.

Dexamethasone and betamethasone are among the corticosteroids. It is necessary to have a doctor’s prescription and sell it without a doctor’s prescription. Corticosteroids such as dexamethasone should not be used on natural teeth. The effect of these drugs is more anti-inflammatory. Dentists do not prescribe these drugs in the first and second lines, and it is better not to use them as much as possible to relieve toothache.

Diclofenac tablets or suppositories can be used as a pain reliever. But the truth is that these drugs are not superior to conventional drugs, and there is no reason to use them for toothache. The use of diclofenac injection form is not recommended, and paralysis cases after use have been attributed to the type of injection.

Simple aspirin is a drug to relieve toothache, but it is not used in dentistry as a potent analgesic for pain because its effects are small at regular doses.

Aspirin is useful in individual doses of analgesia and anti-inflammatory and has few side effects. Children should not be prescribed aspirin for toothache. Aspirin delays blood clot formation and should not be used in patients with problems such as bleeding or gastrointestinal ulcers.

What you need to know about jaundice and its treatment

Properties and benefits of papaya for skin, hair, and health