Why do 2nd marriages fail?

Some people separate from their spouse shortly after marriage and the birth of a child, which can be due to the spouse’s death or divorce. After a while, these people decide to remarry to get rid of loneliness and fill the vacancy left by their missing parents for their child.

People who want to marry someone with a child enter a new life and situation with illusions and mistakes. The problem starts when this person no longer has a romantic relationship with the child to calm the family atmosphere.

So if you have a spouse or child from your previous marriage, how you treat this child will have a big impact on your life, so always have a positive attitude towards family life. 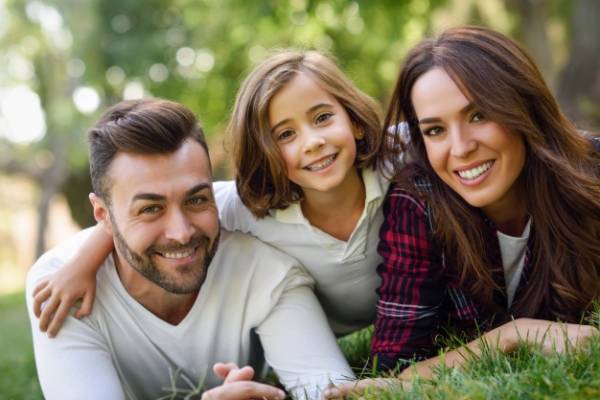 People who should not remarry:

The family is the only institution to which human beings take refuge after a tiring day. With the sympathy of family members, they are relieved of external problems, suffering, and fatigue. After the birth of a child, this institution becomes larger and happier with the child’s existence and the creation of attachment and dependence.

Unfortunately, sometimes due to the death of a spouse or divorce and separation, there are problems in the family that one of the parents decides to fill these problems and fill the vacancy of the missing parent for their child, remarry and spouse To choose. But unfortunately, some of these choices are wrong and can hurt your child’s mood.

Should you get remarried?

Problems of marrying people with children:

Living conditions with a man or woman who is already married and has children from their previous life are completely different from a single person. Still, some people enter a new life and situation with illusions and misconceptions. People who have children from their previous lives are parents before they take on the role of spouse, and they must take on this role well.

Some people become jealous when they think that their spouse should pay more attention to them than their child when they see that their spouse cares about their child, humiliates the helpless child, or differentiates between short-sightedness and superficiality. And instead of trying to alleviate the discomfort and harassment of these children and eliminate their hidden and overt hatreds, they break the child’s heart and make a life for him and his heart full of resentment and anger.

These people do not benefit from marriage because instead of supporting their spouse, their actions cause stress in the family environment. This new concern is with new behaviors and cruel and child abuse that are far from human. And they create great for their spouse and throw themselves out of their spouse’s eyes so that their spouse would prefer divorce and separation for the sake of their child.

Some people who enter the personal life who has a child from their previous marriage expect a normal and romantic life. It is difficult for them to understand the responsibility of the spouse towards his child.

We advise these people to patiently use the childish charms of their spouses to sweeten their life together and always make humanity and love the main priority of their lives because we have faith, goodness, intimacy, and friendship in this world.

If you love your spouse, you will normally love his or her children, who are the result of his or her marriage and past life. If your spouse realizes that their child is loved and respected, it will positively and constructive affect their attitude and interest in the other spouse. Remember that children today can not, but tomorrow we will need them in old age. 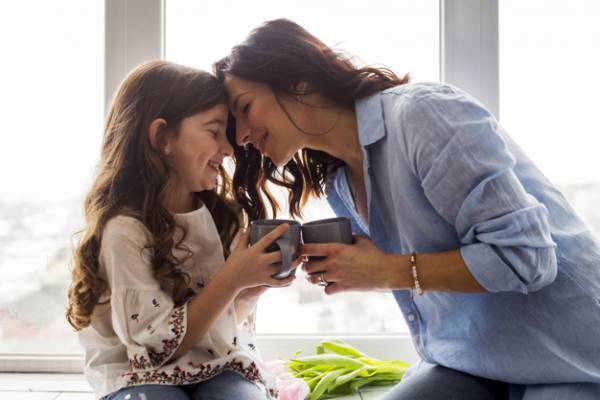 I was feeling rejected by the arrival of a new person

When a child is born into a family, he is placed under the care of his parents from birth, and he becomes strongly dependent on each of them and finds peace in the arms of his parents.

Parental love and kindness make children unable to feel compassion for their parents and tolerate their absence. For this reason, if they are separated due to the death of one of them or separation from their parents, they still hope for his return and can not accept anyone in a place of their parents, so they face problems in the remarriage of their parents.

When the child’s parents get married, the child can not accept and take care of the child, making the new person bored and abuses the child.

In such a conflict where one child has severe psychological stress, and the other is an adult and intelligent, this new family member must be patient and empathetic with the injured child.

Also, when a new person is added to the family, the child feels insecure, rejected, and forgotten. The child expresses this bad and unpleasant feeling to his parents through abnormal behaviors because he considers him responsible for creating this feeling.

Children have a gentle spirit and learn good and bad from those around them. During childhood, mental and physical processes are very important, and children learn to love people from their parents.

Suppose people in childhood and adolescence have gone through a period of stress with a stepfather or stepmother. In that case, they will have difficulty communicating with others in the future and will not communicate healthily and effectively. This is because human behavior reflects how others treat them like children.

Failure to meet the child’s emotional needs in the family environment causes the child to distance himself from the family and turn to other people and the wrong groups to satisfy his emotional needs. Due to not learning the sense of humanity in childhood, these people become criminals who take revenge for the dissatisfaction and torment in society because the immorality and child abuse of those around them in childhood lead to delinquency in adulthood.