The disease is transmitted by tick bites and is common in the summer months. The CCHF virus causes Crimean Congo fever and severe bleeding, with a 10 to 40 percent risk of death. In Africa, the Balkans, the Middle East, and South Asia, the disease is most prevalent.

A virus that causes Congo fever in animals and mites:

Cattle, sheep, and goats are good hosts for the CCHF virus. Ostriches are the only birds that can be infected if the disease spreads to humans. Birds are resistant to the virus. During the previous outbreak, no ostriches at a South African ostrich farm showed signs of Crimean Congo fever. It is transmitted to animals through the bites of infected ticks and remains in the blood for about a week after infection. Infected animals transmit the CCHF virus to the entire herd by hosting and infecting the mites. 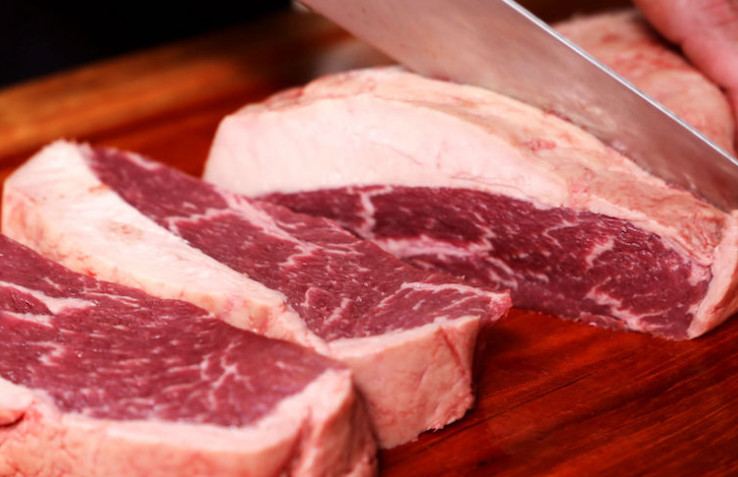 A tick bite or direct contact with the blood or tissue of an infected animal can transmit the virus to humans. Agricultural workers, slaughterhouse workers, and veterinarians are the most likely to be infected with the virus. The third method involves the transmission of the virus from person to person by close contact with the infected person’s blood, secretions, organ tissues, or other body fluids. Nosocomial infections transmitted through unsterilized or incompletely sterilized equipment are the fourth most common cause of human infection with the virus.

Symptoms of Crimean Congo fever include:

This virus-dependent disease is reported to take between 1 and 3 days to incubate, and can take up to 9 days in some cases. In cases of direct contact with infected blood or tissue, symptoms appear after 5-6 days to 13 days. A person with an infection will notice the following symptoms in a short time:

A person may experience nausea, vomiting, abdominal pain, sore throat, dizziness, and severe mood swings before experiencing severe symptoms. After 2 to 4 days of restlessness and confusion, the person experiences sudden drowsiness, depression, and lethargy and believes that the abdominal pain has spread to the upper right quarter of the abdomen. Hepatomegaly (enlargement of the liver) is indicated by this pain transmission. Other clinical signs include:
Rapid heartbeat (tachycardia).
Enlarged lymph nodes (lymphadenopathy).
Rash (bleeding rash on the skin) on the skin and the mucosa, such as the mouth and throat
The rash may turn into ecchymosis (dead blood) and other bleeding phenomena. At this stage, there is usually evidence of hepatitis, and the patient may experience rapid kidney failure, sudden liver failure, or lung failure after the fifth day.

Because the cycle of tick-animal-tick transmission cannot be controlled, it is very difficult to prevent or control Crimean Congo fever in animals and mites. In addition, animals infected with this virus have no specific symptoms, so it is difficult to detect the infection. As a result, the only way to prevent the spread of the disease is to eradicate and control ticks with the help of chemical acaricides widely and in all parts of livestock. An infected farm in South Africa quarantined ostriches for 14 days in a clean, tick-free environment before slaughtering them. By doing so, the slaughter of infected animals and the subsequent infection of people associated with infected meat were prevented.

Reduce the risk of infection with Crimean Congo fever virus by:

In Eastern Europe, a rat brain-derived inactivated vaccine is being developed against the CCHF virus, but its production is very small, and no effective immunization has yet been observed. Therefore, no vaccine has been developed for animals and humans against the CCHF virus. Therefore, other methods must be used to prevent contamination. In order to reduce the risk of infection and infection in people, they must understand the risk factors and be adequately trained on how to reduce exposure to the virus. In order to reduce the risk of infection with the virus, the World Health Organization recommends the following.

Reducing the risk of transmission from mites to humans:

Workers in livestock, agricultural industries, and slaughterhouses wear protective clothing (with long sleeves and long pants).
Wear light-colored clothing to make the tick visible.
Acaricides should be applied to the entire surface of the garment.
Spray your skin with an insect repellent.
Check your clothes and skin frequently. If you notice anything, consult your doctor right away.
Clean stables and barns periodically with acaricides to control mite infestations.
During tick season, avoid taking your animals to areas where ticks are more likely to be present.

Reducing the risk of animal-to-human transmission:

When handling animals or their tissues, especially in slaughterhouses and butcheries, wear protective gloves and clothing.
The animals should be treated with chemical ticks two weeks before slaughter, and quarantined in a clean environment.

To reduce the risk of human-to-human transmission:

CCHF virus-infected people should be kept away from close physical contact.
Wear gloves and protective equipment when caring for sick people.
After caring for a patient or meeting with someone who is infected, wash your hands thoroughly.

The CCHF virus causes Congo fever, which is characterized by high fever and heavy bleeding. It has a mortality rate ranging from 10% to 40%. Animals contract the CCHF virus from tick bites, and people can contract it from raw and contaminated animal products, such as fresh meat and blood. There is no human or animal vaccine for Congo fever, which is common in Africa, the Balkans, the Middle East and South Asia.