Pennyroyal oregano is a medicinal plant with a very distinctive taste and aroma. The leaves on this fragrant and useful plant are smaller and greener than those of mint, and its stems are short and green. It belongs to the mint family and is very similar to mint except its leaves are greener and smaller than mint and its stems are short and green. In addition to relieving intestinal pains, oregano tea creates relaxation and improves digestion due to its properties. Drinks and foods are usually flavored with it. It can be said that this plant is one of the most effective plants for health. 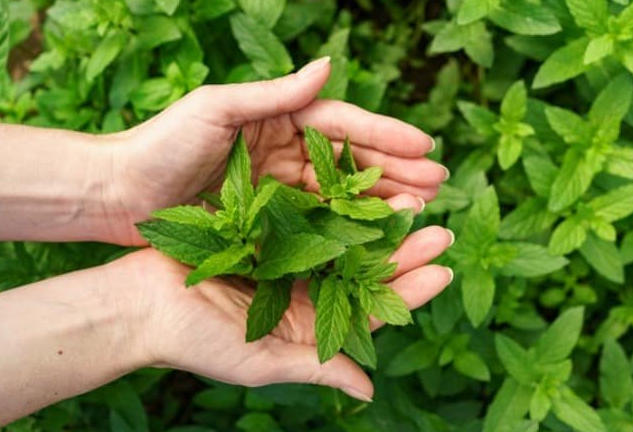 There are small flowers on the side of the leaves and stems of the oregano plant in the summer. They are pink and purple in color. Plains and wet places, like swamps and streams, or inside streams and springs, are where oregano grows. In Asia, Europe, North Africa, and Abyssinia, this plant grows wild.

You can smell oregano’s pleasant smell from a few meters away because it is so fragrant. Although oregano tastes bitter and hot at first, it gradually gives you a cool feeling, which is very pleasant. The essential oil of oregano is used in insecticides, medicinal sweat is one of the products of oregano, which has a similar smell to citronella.

Planting and growing oregano is easy. You can grow this plant from seeds, cuttings, and pots. If you plant oregano seeds at home before the last frost of the region where you live, these seeds do not need to be covered by soil, and they will keep their moisture as long as they are moistened with water after being placed on the soil.

Oregano seeds need sunlight in order to germinate, so place the seed tray behind a window where sunlight can shine on it. The oregano seeds will sprout in less than a week. Upon reaching 15 cm in size and after the cold has passed, transplant the oregano seedlings into the ground.

Plant oregano in a sunny location

You can grow oregano in various containers or pots and even in your apartment to enhance the beauty of your garden. As such, this plant is an excellent option for limited spaces; all it needs is enough light and heat to thrive.

Planting oregano at the right time

In fact, oregano can grow in relatively fertile soil, so adding compost or fertilizer is not required, and in such conditions, the plant will naturally mature. The harvest may be delayed, but it passes.

Oregano’s aroma and flavor will increase if it is exposed to sunlight throughout the day. The plant can be grown indoors, but it needs the right amount of sun and heat. 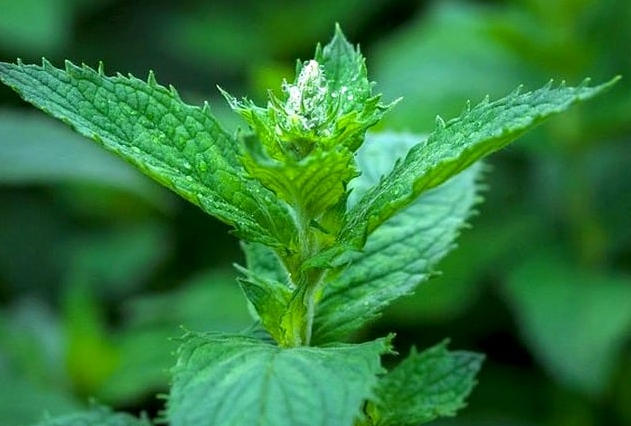 If you are certain that the soil is dry, you can water the plant again. Under no circumstances should you water more oregano.

Depending on whether it will be used for essential oil preparation or as a vegetable, oregano is harvested 2-3 times a year. Essential oils must be harvested during the flowering stage, but if the plant is to be used as a vegetable, it must be harvested before flowering and the fresh and young organs of the plant should be considered. Harvesting can be done manually or mechanically, but the plants must be cut from a height of 4 to 5 cm and left on the ground for a while until the harvested organs lose approximately 40% of their moisture, which will reduce their volume and speed up their transportation.

Mint is also harvested in this way in most parts of the world, but in recent years a new method has become popular, in which the plants are immediately placed in special boxes and dried.

Diseases and pests of oregano:

Among the most important factors that damage oregano are spider mites, root rot, and aphids. You can prevent these pests from attacking your oregano plant by growing it in well-drained soil.

Oregano oil has the following effects on the skin:

You can use oregano oil to prevent wrinkles and to remove itching and black skin.

Afterward, soak fresh oregano in liquid oil and place it in the sun until the water evaporates completely and the oil remains. You can also heat it a little and then filter it and use it on your face.

Oregano also has the following benefits:

The infusion can be used to improve digestion and appetite.

Gums can be strengthened by brushing with burnt oregano.

People who faint can recover by smelling peppermint.

Heart rate is regulated by oregano.

Insects will be repelled by the smell of oregano when spread in space.

Phlegm-fighting properties are found in oregano.

A combination of oregano and sesame can reduce swelling caused by a cold.

Shortness of breath sufferers can benefit from the smell of peppermint.

The consumption of oregano should be limited for people with allergies to mint, basil, sage, and hyacinth.

Stomach upset can be caused by eating too much oregano.

In pregnant women, eating too much oregano can lead to miscarriage.

Breastfeeding is not recommended when using oregano.