Rosemary: what is it? An aromatic, evergreen, sun-loving wild plant that originates from France and some Mediterranean regions. Under ideal conditions, it can grow to a height of one and a half meters, with thin, simple green leaves and five to seven small, light blue or purple flowers. Bees are attracted to the rosemary flowers that bloom on both sides of the stem in early summer. 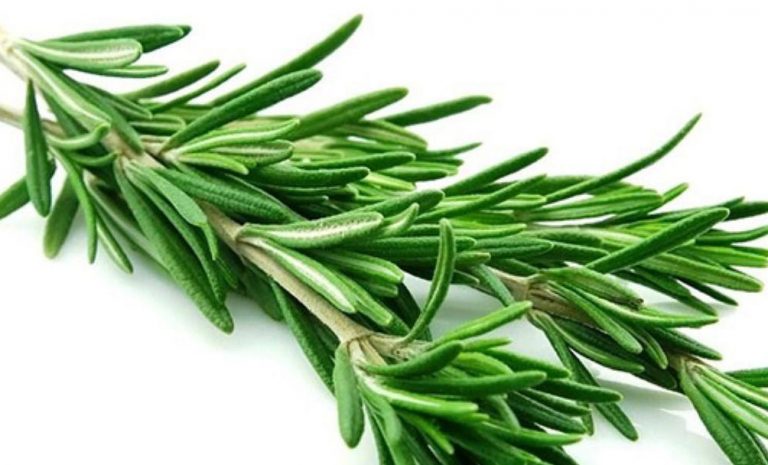 Rosemary can be used

Due to its vitamin B6 and iron and calcium content, rosemary has been used since ancient times for its medicinal and health properties.

In addition to its antioxidant properties, rosemary is considered an anti-inflammatory that improves blood circulation and boosts the immune system.

There is evidence that rosemary extract inhibits the spread of cancerous tumors and prevents brain aging and Alzheimer’s disease.

As rosemary contains carnic acid, it protects the retina against macular degeneration, which is one of the most common eye diseases in people. 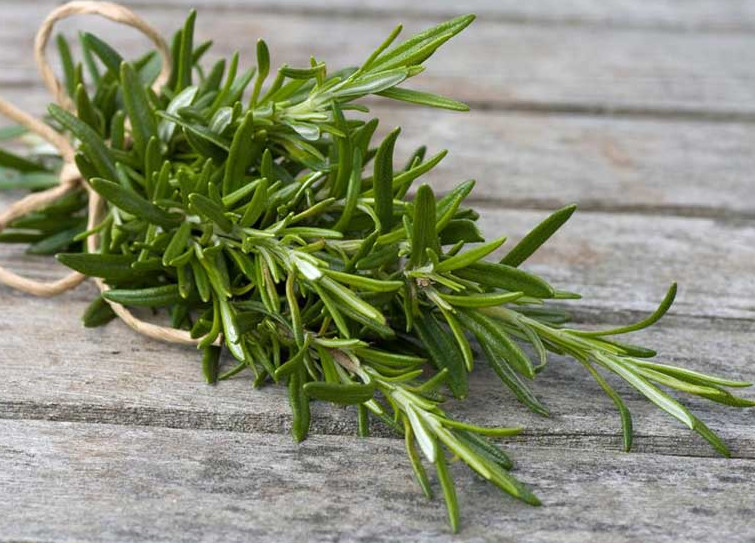 If used in excess, rosemary may cause skin irritation and redness, whether inhaled, used in cooking, or applied topically as oil extracted from it. It is also highly consumed. Pregnant women who consume too much of it are at risk of miscarriage due to uterine bleeding and are at risk of endangering their babies during breastfeeding due to its effects on the stomach, frequent vomiting, and irritation of the kidneys.

Uses in cooking: Rosemary is often used as a spice that is added to many dishes including soup, stew, meat, and other popular dishes in the Mediterranean region, as it is an ingredient in pasta sauce, pizza, and sauce. It can also be used with fish, chicken, and meat dishes.

Although Rosemary may have some health benefits, you should consult your doctor before adding it to your diet.

There is not enough information and scientific studies to determine the appropriate dose of rosemary, but it is worth attempting. The dose of rosemary depends on various factors, including the user’s age, health status, and other factors. Since natural products are not necessarily safe, it is important to use the right doses of rosemary and to follow and consult the instructions on the product label. According to one study: Rosemary extract for memory enhancement, a dose of 500 mg of this extract twice a day for a month was administered by a pharmacist, doctor or health care provider before use. To ensure its safety, a doctor should be consulted.

There are many health benefits associated with rosemary. We mention, among others:

As an antioxidant and anti-inflammatory, rosemary contains polyphenol compounds, among which are rosmarinic acid and carnosic acid, in addition to ursolic acid, rosmarinic acid extracted from rosemary. Perishable foods are often preserved with this natural preservative.

Inflammation and oxidative stress can increase the risk of chronic diseases such as cancer, heart disease, and type 2 diabetes. Antioxidants protect the body against these influences.

There are several vitamins and minerals in it, including vitamin A, which helps develop the immune system, as well as vitamin B6, which helps regulate nerve function and produce red blood cells. Rosemary also contains folate, iron, and manganese, which are essential for body growth and repair.

Additionally, rosemary contains minerals such as potassium, which regulates blood pressure, as well as calcium and magnesium, which play an important role in maintaining bone strength as well as controlling heart, muscle, and nerve function. Gut health is very dependent on dietary fiber.

You can read more about the benefits of rosemary syrup in this article.

In 100 grams of fresh rosemary, the following nutrients are present:

It is generally considered safe to take rosemary leaves in quantities found in food, and in large amounts – such as extracts – in doses up to 6 grams per day. Side effects include vomiting, uterine bleeding, kidney irritation, increased sensitivity to sunlight, skin redness, and allergic reactions.

The use of rosemary extract in large amounts during pregnancy may be dangerous. Due to its ability to stimulate the menstrual cycle, which may affect the uterus and increase the risk of miscarriage, it has not been proven safe for use during breastfeeding. As a result, nursing mothers should avoid taking it.