A controversial topic of the 21st century is feminism and its meaning. Women’s rights defenders are often treated with anger, hatred, and ridicule by most people because they do not understand the true meaning of feminism. Though they support feminist values and views, many people do not consider themselves feminists! Exactly what does feminism mean? Is there a reason why so many men and even some women hate feminism? To answer these questions, we need to understand what feminism is, its history, and its types. 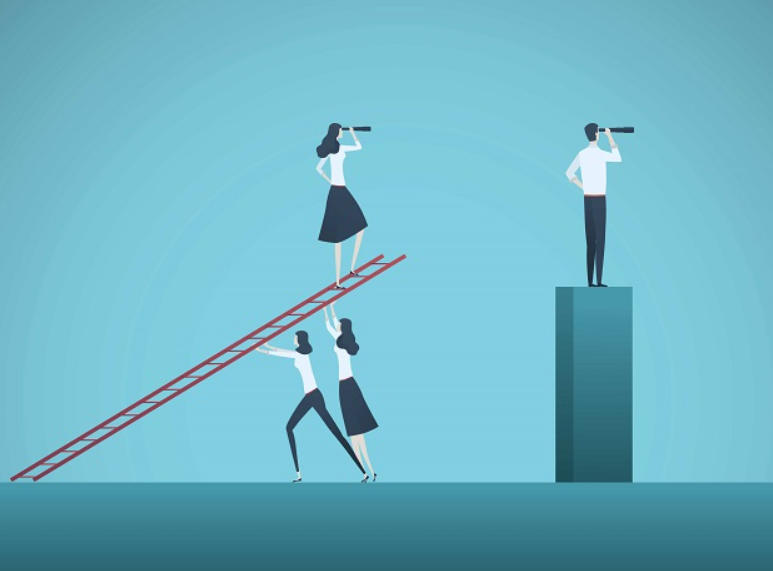 Feminism: what is it?

In essence, feminism is a set of ideologies and theories that seek to equalize women’s social, political and economic rights. The goal of feminism is equality between men and women, even though it exists for the benefit of all. Men’s rights are protected in all societies, and all social organizations and institutions are based on male thinking. Therefore, feminism does not aim to help men.

It is a common misconception that feminists are sexists or reverse sexists, but this isn’t true. Feminism, unlike male sexists, does not seek to oppress men. No matter what gender a person is, they want equal pay, opportunities, and treatment. In the fields of work, culture, and social roles, feminism aims to give women the same opportunities as men.

The goal of feminists is to create equality and pave the way for everyone, so that on the basis of race, gender, language, religion, sexual identity, political views, social origin, or nationality, no one’s rights are violated.

Feminism’s history:
In her book, Mary Wollstonecraft coined the term feminist for the first time. One century after the publication of “Women’s Rights Rights”, this word became common. This term was used in France in the 1870s to describe women’s freedom or emancipation.

Feminist was coined in 1882 by Hubertin Auchlert, a prominent French feminist and staunch supporter of women’s suffrage. It was a term she used to describe herself and others who worked for the liberation of women. French feminists did not stop there. The Feminist Conference was held in Paris in 1892.

The use of the feminist term and these activities gradually spread to other continents and countries. The term was first used in Britain in the 1890s. In 1894, Americans began using the term feminist.

Feminism can be classified into the following types:

A single article cannot describe all the trends of feminism. For a better understanding of this school of thought, we explain 5 types of important feminist movements.

1. Socialist feminism
A practical and theoretical approach to creating women’s equality was called socialist feminism in the 1970s. Discrimination against women and other social oppressions, such as racism and economic injustice, are the focus of this type of feminism.

Her definition of liberal feminism emphasizes issues such as gender equality at work, education, and political rights. In addition, this type of feminism examines how people’s private lives affect their public lives.

Liberal feminists believe that marriage is a form of equal participation and that men should play a greater role in childrearing. As well as supporting issues such as abortion freedom, they believe it leads to individual freedom and independence. Their goal is to eliminate existing obstacles to equality between men and women by putting an end to problems such as domestic violence and sexual harassment.

Liberal feminists strive for gender equality in public areas such as education and wages as well as ending employment discrimination. The issues of people’s private lives are taken into account from the perspective that they affect the public sphere. 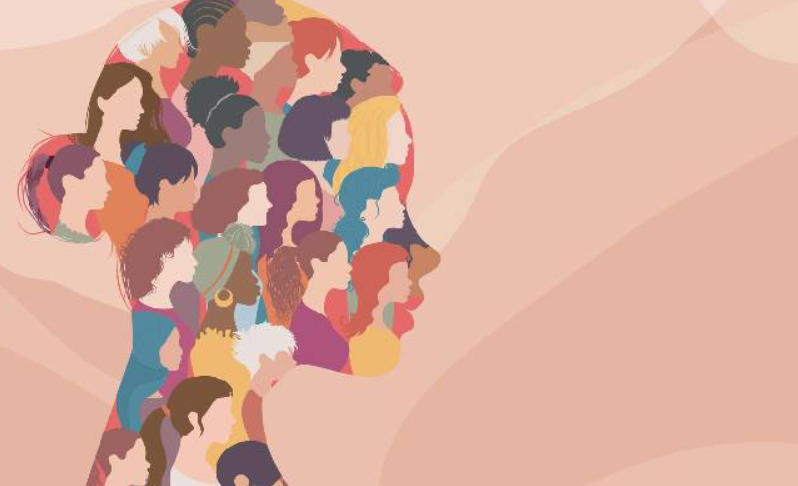 According to liberal feminists, women want the same things as men:

the right to education;
having a dignified life;
Providing for the family.

As a champion of individual rights, liberal feminism tends to rely on the state. Positive laws are enacted to eliminate gender discrimination under this feminist trend.

3. Radical feminism
It emphasizes the patriarchal roots of inequality between men and women, or specifically the social dominance of men. Women are oppressed and men are privileged by patriarchal societies as a result of unequal distribution of rights, privileges, and social power. Radical feminism believes that these divisions are based on gender discrimination, which results in the oppression of women.

As a result of its deep connection to patriarchy, radical feminism opposes the existing political and social structures. Thus, radical feminists are pessimistic about the current political system. This group proposes cultural changes that weaken patriarchy and related hierarchies.

The goal of radical feminists is to destroy patriarchy, not to adjust and reform structures. Unlike socialists, they do not view women’s oppression as a matter of economics or class.

Radical feminism has the following axes:

Rights related to reproductive health, such as the right to become a mother or not, to have an abortion, and to use contraception.
In private relationships and public policy, evaluating and breaking traditional gender roles.
Insisting that the pornography industry is harmful to women.
Defining rape as an expression of patriarchal power, not sexual power.
Identifying prostitution as a form of economic and sexual oppression against women during the patriarchal era.
The patriarchal culture criticizes motherhood, marriage, family, and sexuality.
Historically patriarchal institutions such as government and religion are criticized.

According to cultural feminists, traditional male behaviors, such as aggression, competitiveness and dominance, harm society and its various aspects, including business and politics. Care, cooperation, and equality, according to this group, make the world a better place. Those who hold a cultural feminist perspective believe that women are inherently kinder and more compassionate than men. Compared to men, they are more cooperative and supportive. Therefore, a greater role for women in society’s decision-making processes is beneficial to all.

The following issues are supported by this branch of feminist movements:

Women’s jobs, including raising children, should be valued equally;
Home child care should be respected;
To make staying at home economically viable for women by paying them salaries or wages;
Values of nurturing and femininity;
A rape crisis center and a shelter for women who have been raped;
Rather than emphasizing the differences between white and black women and other communities, emphasize the common values they share;
A culture that overvalues aggressive masculine values and undervalues feminine values like kindness needs to be balanced.

5. Islamic feminism
Religious legitimacy of patriarchy was one of the most controversial debates of the 20th century. There are two main groups of feminists:

There are two groups of people who believe that religion is inherently patriarchal, and that interacting with it is pointless and wrong.
Alternatively, the second group believes that interaction with religion creates a continuous and meaningful challenge to Sharia law’s patriarchal ideas.
Islamic feminists, on the other hand, argue that Islam is the source of legitimacy and that patriarchy must be fought within Islamic traditions.

Feminists in this group believe that gender equality is part of a larger fight for social justice and democracy. Its fate depends on how religion and politics are interpreted in Muslim culture, since it is intertwined with the conflict between religion and politics. Feminists must confront this reality and argue for breaking the link between patriarchy and authoritarian politics if they hope to bring about lasting change. In the opinion of Islamic feminists, it is not possible to do this without questioning the dominance of those who support patriarchal interpretations.

Women in Islamic societies face the challenge of reconciling modern concepts of justice with those underlying established Sharia laws. Islamic feminists suggest helping Islamic thinkers and social activists. This group of feminists suggests that Islamic thinkers and social activists work together to provide a new interpretation of Islamic teachings and to discover common ground between these teachings and the teachings of feminism.

To put it another way, Muslim feminists propose dialogue and consensus to create sustainable change. Based on new interpretations of Sharia, they believe that injustices caused by patriarchal customs and laws should be shown. Within the framework of equality and justice recognized in Islam, he presented defensible and coherent alternative laws.