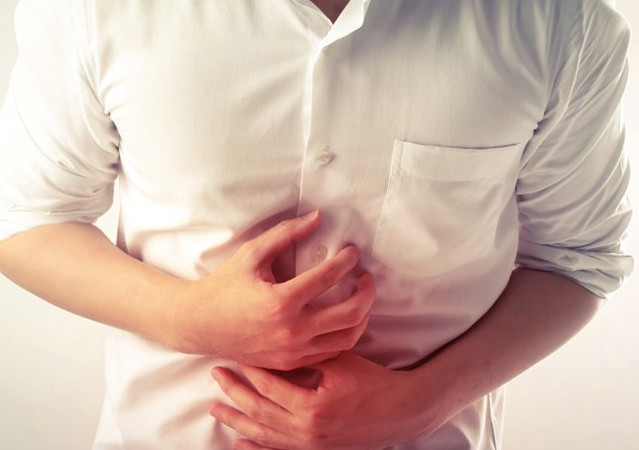 Poisoning can be classified into the following types:

If you notice these severe symptoms of food poisoning, see your doctor immediately:

Diarrhea that is bloody or lasts longer than 3 days;
Dehydration due to frequent vomiting;
Fever (above 38 degrees Celsius);
Dehydration symptoms (dry mouth or throat, little urination or dizziness).

Through the lungs, carbon monoxide easily enters the body. The gas prevents oxygen from reaching tissues and cells when it enters the bloodstream, resulting in serious tissue damage and even death.

Carbon monoxide poisoning is characterized by the following symptoms:

There are serious consequences associated with this type of poisoning, including brain, lung, heart and even death.

3. Chemical poisoning in the home
Even if you follow the instructions, many household chemicals are toxic. There is a risk of toxic gases being produced when household cleaners are mixed together. Mixing bleach and ammonia produces chloramine gas, which can irritate the nose, throat, and lungs. It is possible to die from inhalation of large amounts of chloramine.

We usually use the following household chemicals:

4. Poisoning by alcohol
A large amount of alcohol consumed in a short period of time can cause alcohol poisoning. Symptoms and complications can include:

convulsions;
Lack of oxygen in the blood causes the skin to turn blue;
hypothermia
There are many vital functions in the brain that are affected by alcohol poisoning, including breathing, heartbeat, and other vital functions.

High doses of some medications, such as Tylenol (acetaminophen), can affect the liver and impair their metabolism (breakdown). As a result of drug poisoning, the liver can become irreparably damaged or fail.

When taking too many medications, organs (such as the kidneys) may be damaged or functions (such as breathing or circulation) may be impaired. For drug poisoning, see a doctor instead of trying home remedies.

Poisoning treatment medically
Poisoning cannot always be treated with home remedies. Medical treatment depends on the type of poisoning. It is for this reason that a doctor should be consulted. The following are some of the most common medical treatments for poisoning. 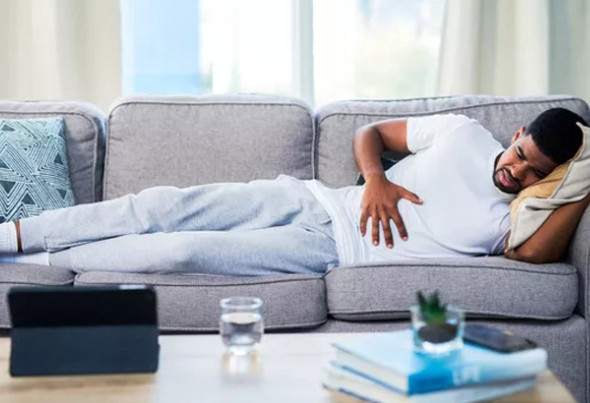 2. antidote
The antidote neutralizes the effects of poison in the body. Injections of antidotes can be given intravenously (IV). Antidotes are not available for all poisons.

3. antibiotics
Bacteria are killed or stopped from growing by antibiotics. Some types of bacterial food poisoning may be treated with antibiotics.

Here are some home remedies for food poisoning:

1. take a rest
Food poisoning can be treated at home by resting. It is very tiring and weak when you are poisoned and the symptoms appear. To regain your physical strength, you must rest well.

2. Give your stomach a chance to settle
After experiencing the most severe symptoms of food poisoning, such as vomiting, diarrhea, and stomach upset, experts suggest giving your stomach a rest by not eating or drinking anything for a few hours.

3. Keep your body hydrated
Dehydration is a common side effect of poisoning, especially in young children and the elderly. If not treated immediately, this condition can be dangerous. A large amount of fluids can be lost in a short period of time due to dehydration caused by food poisoning symptoms (diarrhea and vomiting). A lack of fluids in the body can lead to fatigue, weakness, and even irregular heartbeats. Poisoning can be treated at home with hydration.

Dehydration can usually be treated with sports drinks or water mixed with electrolyte tablets. For serious cases, intravenous (IV) fluids may need to be administered immediately at a clinic or hospital.

4. Make your meals probiotic by adding probiotics
The gut biome is regulated by probiotics. It is possible for food poisoning to upset the balance of good and bad bacteria in the gut. This balance can be restored by taking probiotics. Furthermore, it can strengthen your gut so that you are less likely to contract foodborne illnesses in the future.

5. Take ginger or mint tea.
According to research, ginger root is the main element of traditional medicine of various cultures, which eliminates nausea in many cases. In traditional medicine, mint is also said to calm the stomach. Peppermint tea also helps you stay hydrated when you’re sick and is a great home remedy for food poisoning in addition to soothing your stomach.

2. Chemicals should never be mixed
A toxic gas called chloramine can be created when bleach and ammonia are mixed together. It is possible to die from inhaling large amounts of chloramine.

3. Make sure you read the medicine’s label carefully
You should carefully read the instructions, ingredients, and warnings on the label of any medicine before taking it. Take the medicine as directed and never take more than you need.

4. Old medicines should be thrown away
Ensure that prescription drugs, over-the-counter medications, vitamins, and supplements are thrown away if they are unused, unnecessary, or expired. Make them hard to find and unattractive to children or pets by mixing them with tea, coffee, or cat litter before disposing of them.

5. Properly store and cook food
Prevent food poisoning by washing fruits and vegetables thoroughly and storing them away from raw meat, poultry, seafood, and eggs (which can easily spread germs). To prevent bacteria growth, cook foods thoroughly and refrigerate them.