On the eve of the G7 summit in Germany last year, no one could have imagined the challenges that would face some of the richest and most democratic countries on the planet.

The G7 summit in Britain last year, the group’s first meeting since the Corona epidemic began, was more optimistic than usual that the world would begin to improve.

“Last year, the biggest challenge facing the world was overcoming the Ebola outbreak. Since then, global events have increased more than ever and it is not clearly possible for the Group of Seven to meet even its targets due to current crises and deep divisions between member states.” Follow last year. At the same time, other tensions are growing as the war in Ukraine has become an unprecedented crisis.

In the next few days, Japan, Canada, the United States, Britain, France, Italy and the European Union will meet in Germany, facing many challenges, such as the apocalyptic power of Russia’s nuclear program, and China’s assertive claims. The head of Taiwan will discuss the global food crisis, rising energy prices, the global slowdown, and the cost of living crisis. Unlike last year, the hopes and aspirations of dealing with global warming have become muddled, and the supply chain problems are reducing hope of returning to normalcy after the Covid epidemic.

Besides, last year’s host of the summit, Britain, has threatened to violate international law on the election agreement with the European Union, and the debate over sending asylum seekers to Rwanda remains heated.

According to some observers, while G7 leaders have been able to maintain unity in the face of current crises, the scale of emerging crises has greatly reduced the likelihood of this happening in the future.

Although analysts do not believe that Russian President Vladimir Putin is responsible for all the current crises, his unjustifiable war in Ukraine is linked to many emerging crises. 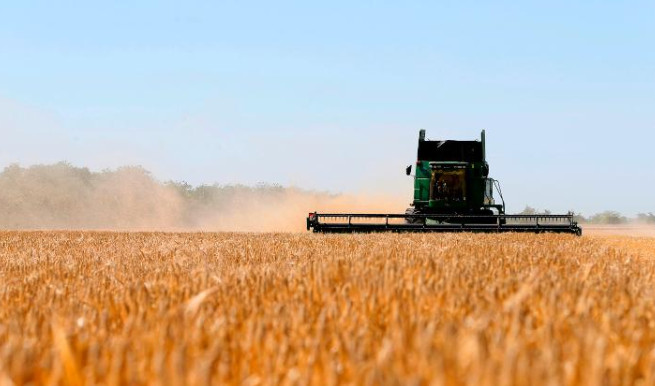 In order to improve the situation, the Group of Seven must force Putin to withdraw from some war goals and take a positive step in this direction after the end of the war. So far, no positive signs have been seen in this direction.

in addition to rising oil prices. To resolve this issue, the G7 must convince Russia’s OPEC Plus partners, including Saudi Arabia, to boost oil production by backing the Kremlin.

As a symbol of the Group of Seven’s efforts to improve the global energy situation, US President Joe Biden will visit Riyadh in mid-July (late July). The British Prime Minister Boris Johnson will also visit Riyadh in March (March). However, there is no guarantee that he will visit. Saudi Arabia, like Russia, is benefiting from rising oil prices, but millions of people around the world must pay a heavy price for it.

The Group of Seven’s potential targets for addressing the current challenges come as the group’s efforts over the past year have focused exclusively on achieving carbon neutrality and improving the epidemic. Due to Western nations’ efforts this year to cut off Russian oil and gas, they have returned to coal, the world’s largest warming factor.

As host of the Group of Seven, Germany is facing a critical situation as Russia cuts gas supplies to the country, forcing Berlin to announce the construction of more coal-burning power plants. It is a step back from last November, when Germany pledged to phase out coal by 2030. 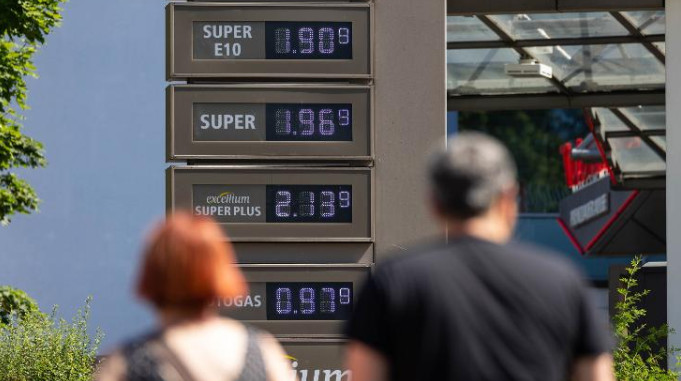 Pressures on the economy

Last year’s G7 meeting could not have imagined the economic growth situation of G7 countries. In the meantime, China’s continued quarantine in order to reach Quaid Zero has overshadowed its return to trade and disrupted the global supply chain. It has also caused production to cease in factories.

In the Group of Seven and beyond, inflation is rising, central banks are raising lending rates, and the global economy appears to be slowing more this year than it did last year. Ilan Musk, the world’s richest man, recently predicted that the US was heading for a recession.

The current situation is reminiscent of the 2008 recession. Although the central banks sought a solution quickly, the geopolitical consequences continued for years. The Arab Spring that followed this recession demonstrated that society had crossed over the threshold of economic pain. Another global economic crisis could therefore spark a wider wave of unrest. Recent months have seen street protests in Sri Lanka as a result of the economic turmoil, and protests continue in Pakistan and Peru as a result of the prevailing economic conditions.

Putin is hoping for a shaky consensus among world leaders.

Due to existing gaps, the Group of Seven’s actions may be limited, and Russia is exploiting these gaps.

A few weeks before Russia invaded Ukraine, Putin pledged closer cooperation during a visit to China, and despite warnings from the G7, Chinese President Xi Jinping redoubled his commitment and became more determined about Taiwan’s future.

By appearing at the Security Council and G20, both countries have the right to veto any condemnation of Russia’s invasion of Ukraine. The United States and Britain have said that Russia should be excluded from the G20 and won’t attend the G20 summit in Indonesia next month.

Since the start of the war in Ukraine, French President Emmanuel Macron has spoken to Putin more than any other G7 leader, insisting that Russia should not be humiliated. In contrast, Biden accuses Russia of fomenting a global energy crisis by invading Ukraine, and his defense minister says that Russia must be weakened.

As a result, what is clear is that the G7 cannot succeed by stopping the crisis, but by reducing it, and the defeat of this group is exactly what Russia expects.