Every pregnancy has its risks, but prenatal care can help you minimize those risks. Factors such as age and general health can increase the risk of problems during pregnancy. Pregnancy is one of the most sensitive times for a woman, and it is hazardous if it happens without preparation and ability. All the mother’s physical and mental problems during pregnancy directly impact the health of the fetus. Therefore, there are do’s and don’ts for this period that prevent some women from becoming pregnant. In the following, you will get acquainted with some dangerous diseases for pregnancy. 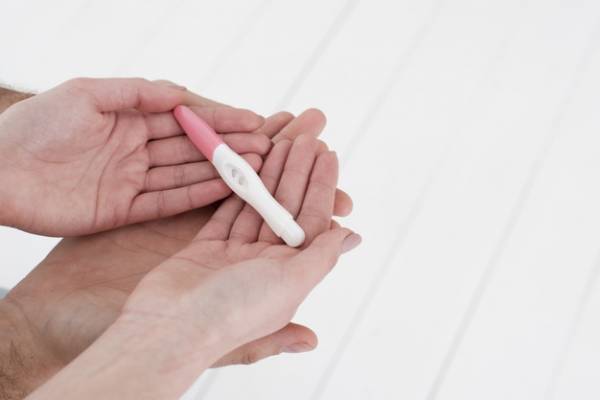 Conditions that put the pregnancy at risk

Some diseases during pregnancy can cause dangerous conditions for the mother and the fetus, which we will mention in this wet case section.

Structural problems in the uterus or cervix can increase miscarriage, abnormal fetal condition, and difficulty giving birth. These problems also increase the risk of cesarean delivery.

Pregnancy in women under 20:

Women under the age of 20 are more likely to have serious problems during pregnancy.

Diseases associated with adolescent mothers include:

Some of the risk factors associated with young age are:

Young women’s bodies are still growing and changing, so an immature pelvis can lead to childbirth problems.

Young women often have bad eating habits. Lack of nutrients can lead to high pressure on the body and create more mother and baby problems. 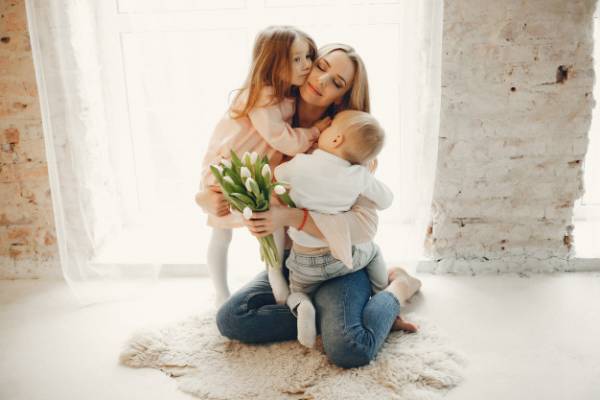 As you grow older, your ability to conceive gradually decreases, so a woman over 35 is more likely to get pregnant without problems.

Typical cases include the following:

Women over the age of 35 may have high blood pressure, diabetes, or cardiovascular disease, each of which can make pregnancy difficult. If left untreated, it can lead to miscarriage, poor growth, and congenital disabilities.

Women over the age of 35 are at higher risk for giving birth to babies with congenital disabilities or chromosomal problems.

Down syndrome is the most common congenital disability related to chromosomes. This causes varying degrees of mental disability and physical disorders. Prenatal screening can help determine the likelihood of chromosomal problems.

According to the Mayo Clinic, the risk of miscarriage increases in women over 35 years of age. Although this is not clear, it is due to the increased risk of previous diseases associated with decreased quality. From female eggs

The father’s age can affect the abortion. If the father is over 40 and the mother is over 35, the risk of miscarriage is much higher than a woman over 35.

Women over 35 experience the following side effects:

Risk of high blood pressure or gestational diabetes during pregnancy

Being overweight or underweight can lead to problems during pregnancy.

Obese women are more at risk of having a baby with a specific congenital disability than women of average weight.

Obese women are more likely to develop gestational diabetes and high blood pressure during pregnancy. This can lead to unexpected weight loss in the baby and also increase the risk of preeclampsia.

Women who weigh less than 45 kg are more likely to give birth prematurely or have a low birth weight baby.

People with type 1 and type 2 diabetes may have problems during pregnancy. Poor control of diabetes can increase the baby’s risk of congenital disabilities and cause the mother’s illness. If you did not have diabetes before pregnancy, you might experience symptoms of diabetes during this period called gestational diabetes. 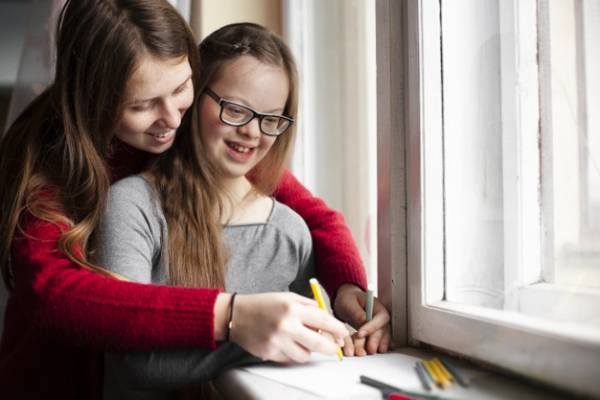 The effect of maternal sexually transmitted infection on the fetus:

Sexually transmitted infections that are usually screened during prenatal visits include:

Not only is there a risk of transmitting the infection from mother to child, but it can also cause severe problems during pregnancy. For example, untreated gonorrhea can increase the risk of miscarriage, premature birth, and low birth weight.

Pregnant women living with HIV can pass the virus to their baby during pregnancy, childbirth, or breastfeeding. To prevent this, mothers living with HIV should take medication to treat HIV.

Babies born to HIV-infected mothers may receive the drug for several weeks after birth.

A healthy mother and father living with HIV should talk to their doctor about ways to reduce their risk of contracting HIV.

Some conditions can put you at risk for pregnancy problems.

Diseases such as multiple sclerosis (MS) and lupus are examples of autoimmune diseases.

In women with kidney disease, the risk of miscarriage increases. Also, they should talk to their doctor during pregnancy to control their diet and medications.

If the overactive thyroid and hypothyroidism are not controlled, it can lead to heart failure or weight gain in the fetus and congenital disabilities.

If asthma is not controlled, it can lead to fetal weight gain and preterm birth.

While uterine fibroids can be a relatively common disease, they can lead to miscarriage and premature birth in rare cases. When a fibroid blocks the birth canal, a cesarean delivery is required.

If you have had five or more pregnancies before, you may be at risk for premature and abnormal births in the future, which are associated with excessive blood loss.

There are problems with multiple pregnancies because more than one baby grows in the womb. Due to the limited space and extra pressure that the fetus puts on the mother, these premature babies are more likely to be born.

Many pregnancy complications, such as high blood pressure and diabetes, are more common during multiple pregnancies.

If you have had previous pregnancy problems, you may experience similar complications in your subsequent pregnancy, such as premature birth, stillbirth, or genetic or chromosomal issues in your baby.