U.S. lawmakers broke the decades-old deadlock on firearms control after recent deadly shootings in the country.

Following the deadly shooting in the country, the Democrat-led House of Representatives voted to pass a bipartisan Senate bill on gun control, the first major firearms law in the United States since 1994. 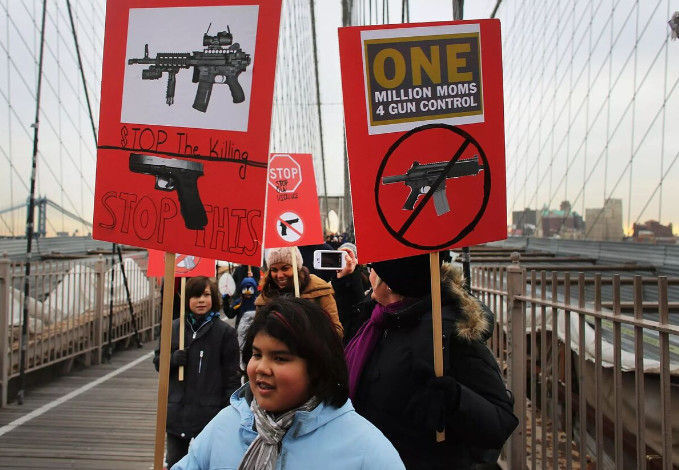 In a unanimous decision, the US Supreme Court repealed a century-old law that required licensing of small arms, which was passed hours after a majority of conservative members of the court repealed the law.

The reversal comes as New York City witnesses mass killings and shootings, most notably the killing of ten blacks at a Buffalo, New York, grocery store by a racist 18-year-old white man.

As part of the gun control plan, young people will only be able to buy weapons after a thorough background check.